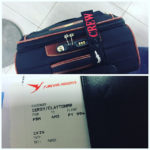 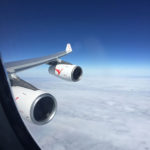 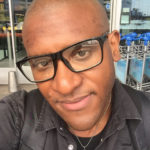 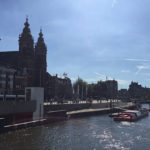 Can’t wait to read how this ends !