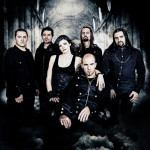 On our way to ECI Cultuurfabriek 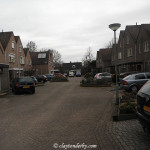 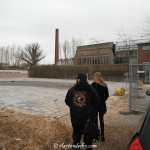 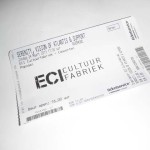 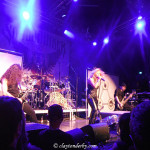 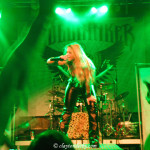 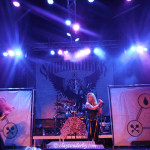 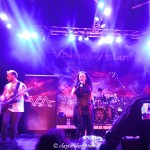 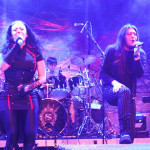 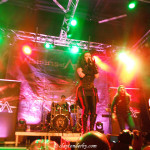 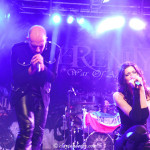 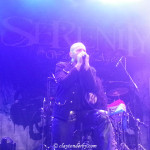 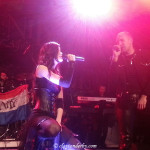