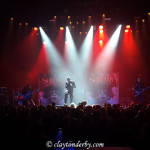 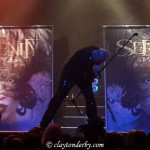 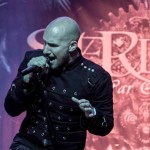 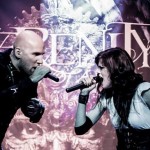 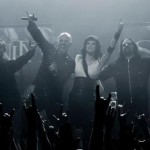 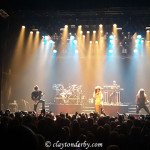 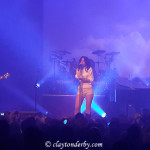 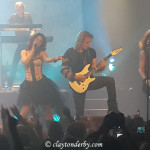 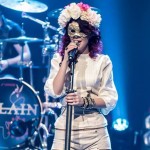 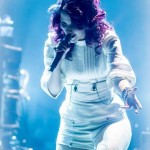 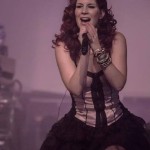 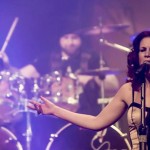 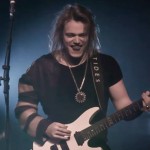 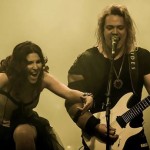 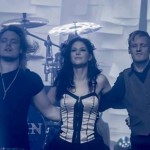 It was a nice show and I had quite enjoyed myself. After the show Mc Sharq dropped me at the train station, where I took the train from Haarlem to Amsterdam.

[…] is an extra disc containing 2 more tracks and a few live tracks from the show in Haarlem (which I had attended last November), but officially The Human Contradiction only has 9 tracks, which is quite a bummer. Maybe we […]