Somewhere in between space and time I began my 26th year on planet earth last Saturday. I have no idea how these 26 solar orbits, which I’ve witnessed so far, passed me by, but apparently they did.

Oh well… at least I had a blast celebrating this fact. Actually, a lot more fun than I had even planned or anticipated for. Things just… happened… and I didn’t even have time yet to process it all. As I think back, I don’t really know everything that I did or what happened in that 24-hour-radius on February 1st of the year 2014, I just have flashes of moments in my head. And maybe that’s a good thing. Life is short, right?! #YOLOSWAGLOL

It all started on January 31st, which turned out in my favor to be a local national holiday: Chinese New Year – year of the horse. Don’t ask! We have all kinds of weird and random national holidays in this country. But I honestly didn’t mind. This was going to be MY birthday party weekend. I even had the next Monday of, so I had my own mini-vacation.

On Friday evening I met my friends at Farid’s house, where we played a hilarious card game. Since we’re all of legal age we turned it into a drinking game, which resulted in a couple empty bottles. After we were all already feeling happy (read: very drunk), we made our way to our favorite watering hole to do one more round of drinks. Farid stayed home, because he was already passed out.

After we did one round, we made our way to our usual Friday evening dance club. Okay, here is where it’s all a blur to me. I only remember the following: great music, my friends dancing around, Dominique screaming to everyone “it’s his birthday”, us jumping on the dance floor, me making out with someone… *OMG, really?!*… some more dancing to the point where we couldn’t anymore and all magically safely ended up home. I think we must have teleported home, because I have no memory of that part. That night did end quite different than I expected it to, but no complaints. 🙂

I arrived home around 7.30am – dad already awake and the first family member in Holland to congratulate me. I had only been sleeping for 3 hours when I woke again. I had to buy a few things for the birthday meal and I wanted to avoid too much Saturday afternoon traffic as much as possible. After I had done my shopping, I made my way home to eat, quickly my godfather who came to visit and finally rest.

Sadly, my thoughts of cuddling with my pillows were cut short when my dad and brother decide to clean outside. I was woken by the water pressure cleaner, so decided to just stay awake instead. Shortly after 18.00hrs my older brother came to visit. After some chitchatting, more eating and picture-taking it was time for me to get ready to go back to Farid’s place where I had asked my friends to meet me. My mother was already exhausted from slaving herself in the kitchen the entire day, so instead of inviting my friends at my place, I asked Farid if I could meet my friends there.

After some eating and drinking, we made our way to our usual bar – the same one from the night before – because I had asked the owner if I could throw my birthday “party” there. The word party is highly overrated, because all I asked for is a corner to host my friends and anyone who wanted to come was welcome. I had made a CD with my favorite dance music and I was allowed to play it. This is where there was another blank moment in my memory. Somehow a small party with a group of 8 people had gone wild… Music, a dancing pole, body shots and a crazy photoshoot went on. I don’t remember. I just concluded all of this from the photos on my camera. I also don’t remember much just that I didn’t make it too late, because for my own safety I went home. Good thing I guess. 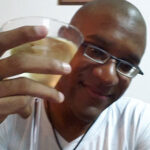 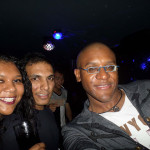 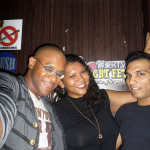 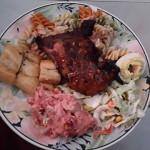 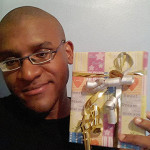 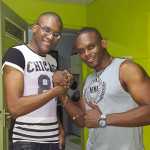 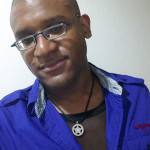 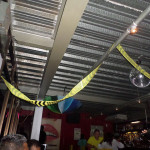 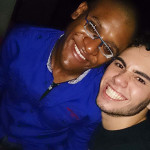 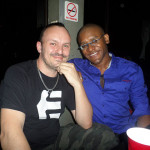 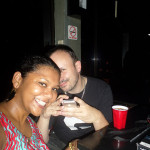 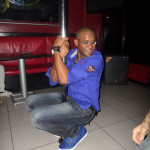 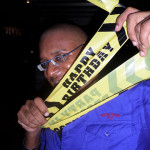 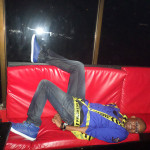