Here are 2 videos, which I forgot to share earlier of Revamp and Kamelot in Tilburg last month. Since my camera battery was low, I wasn’t able to film the entire songs. But there will be a Kamelot documentary from that night coming out eventually, so there is still a chance to see more.

On Wednesday the 2nd of October at 11:26pm,
Simone delivered Vincent G. Palotai safe into the world.

“Both Vincent and me are doing great. He is a perfect little man.
Thank you for all the love and well wishes you have sent us. It is absolutely heartwarming!
Love from the Palotai’s!” 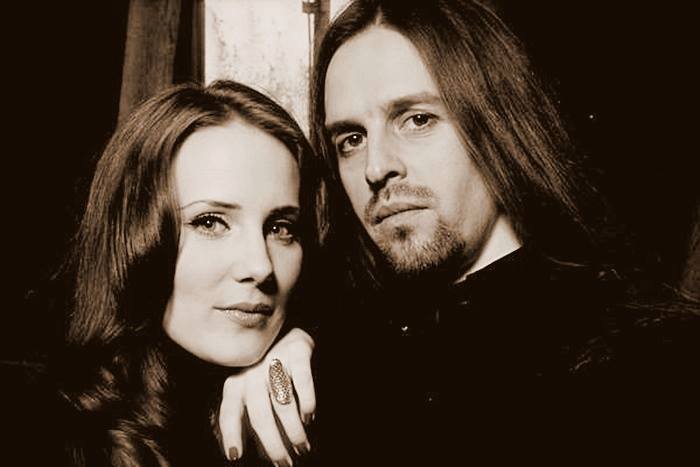 Since the 23rd of March 2013, the night of Epica’s 10th anniversary show “Retrospect”, we saw that baby bump. We all still were a bit uncertain, but soon enough there was no denying it anymore: Simone Simons was pregnant. She didn’t confirm it until a month later, but once she did it was nice to see Simone with her growing bump still rocking the stages around the world.

9 months later… the wait is over and the baby is born. That little boy will probably grow up to be one of those super talented musical kids. Mommy is a mezzo-soprano singer and the lead vocalist of Epica, one of Holland’s biggest symphonic metal bands and daddy is a very talented classically-trained German (of Hungarian ancestry) composer/keyboard player of the power metal band Kamelot. Not to mention, the baby got to inherit some very nice genes! 🙂

Meanwhile the Epica boys have been busy preparing for the Epica album which will be released in April 2014, along with an album release show in Poppodium 013 in Tilburg. More info can be found on the Epica official website. Not sure if I will be able to make it, but I am hoping that my school schedule and work agenda (AND of course my finances) allow me to travel to Holland for the return of EPICA.

By now everyone already knows that Simone Simons is pregnant. Which is why there are no more Epica shows for the rest of the year and the band can work on their next album and take a break from touring. Seeing how Simone’s boyfriend/baby daddy is also in a touring band, he too will have to take a break from touring as the due date is nearing. If Oliver Palotai is not going on tour with KAMELOT next month, we can assume that Oliver & Simone’s baby is coming in September, right? 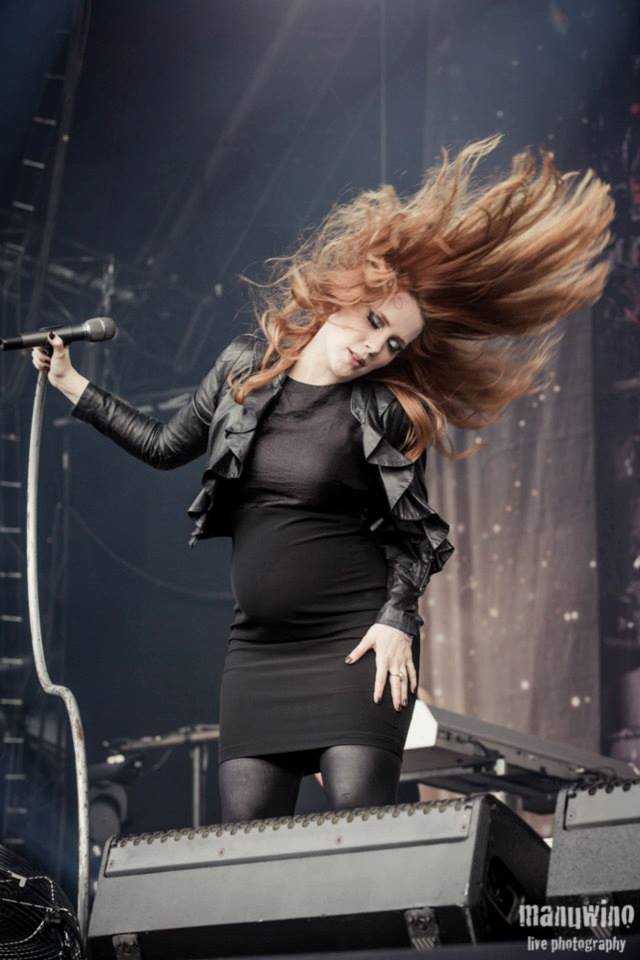 Click here to find out who will be replacing Oliver during the Kamelot North American Tour 2013.