I have no idea who pressed the “fast forward” button on life, but it needs to be put back to normal NOW!! Time is flying by way too fast for my brain to even process what is going on around me. 2015 has flown by and even now that we have entered 2016 it already is mid-January. What the fudge? 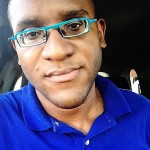 In the beginning of the year the crazy roller coaster ride of work started. Completed my first project at work successfully and there were many more to come.
After the first project was live there was a long period of problem solving, specializing and giving support, until I basically knew the software with my eyes closed.
Shortly afterwards followed a more projects and basically filled my entire year fill of non-stop working. Not complaining though. I like what I do 🙂

Exercise
In February, a few days after my 27th birthday, I finally started working out. With the help of a personal trainer I have been able to keep this up to this day and the results are showing. I am nowhere where I want to be yet – think Andrew Christian model – but I am very proud of what I have achieved thus far and will continue to do so, because guess what? I have actually started to like working out. 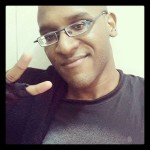 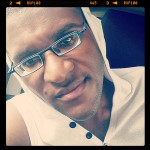 Mini-Vacation
Last year I didn’t travel anywhere. I however did get a visit from a friend from Holland. The same one that showed me Rotterdam the last time I was there. So this time it was my turn to do the same. Since I didn’t take any days off the entire year, I finally used up 10 of my vacation days in October. However, I still constantly need to be in contact with work, but let’s not get into that. I resided in an apartment in a little resort in the center of the city.

During these 10 days I basically did everything from sleeping, relaxing by the pool or attending the many events that happen to take place in that period. 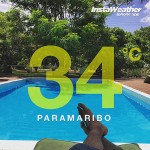 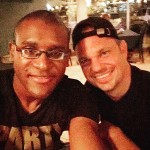 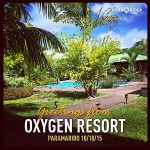 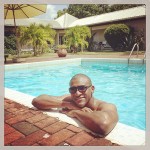 Friends
In 2015 my friends and I went out a lot less than we used to. Guess we are all just getting older and also mostly getting bored with it. When we went out we usually didn’t stay very long, just because it felt weird.

However there were a few times when it was fun to go out and just be together.
Like my 27th birthday, my boss’s wedding, a surprise birthday party planning, a couple of BBQ house parties, Halloween 2015 and many other fun times. 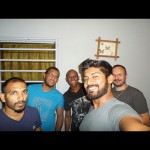 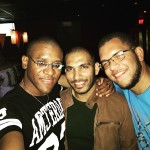 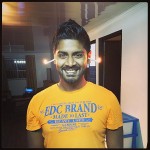 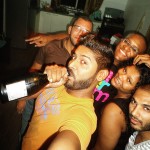 A bittersweet moment in 2015 was one of my best friends moving to Holland to pursuit a new course in life. The last few days were fun, but also dramatic. But that’s nothing less of how I expected it all to go down. The first few days were weird, but we eventually got used to the new life changes. After all, what else can we do then simply adept?

Death
I have never feared death of thought so much about it until it come closer and more often than it did in 2015. My great-grandmother died at age 108 and a couple of months later the mother of my best friend also departed from this world.
Makes you wonder. What does dying feel like? Do you know what you are dying? Do you have time to process it? Or does it just end like the extinguishing of a candle?

2016
I have stopped making New Year’s resolutions a few years ago, but there is one thing that I will do in 2016 and that is to finally graduate. I am tired and done with it. I want to get it over with.

Also I have noticed that I have kind of lost my lust for life and I want to find that again in 2016. Please don’t interpret that as a suicidal message. Dear God no. What I mean is that I think I have lost something to chase after… I need a new course in life. Let’s first start with the graduation plans and see what else 2016 has to offer. I do know that I want to make this year very memorable. 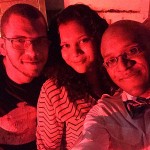 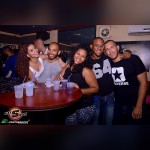 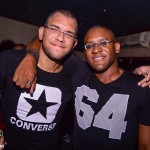 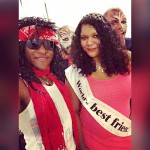 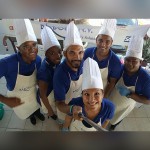