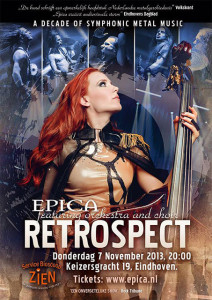 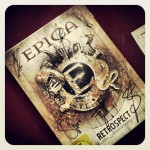 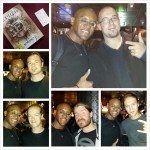 Delain in Patronaat - My Masquerade

Delain in Patronaat - My Masquerade